Just outside the center of Paris, at the Parc des Exposition du Bourget convention center, the funeral industry comes together every other year to showcase new offerings and generate leads. The event lasts three days (Wednesday – Friday) and is hosted by the international exposition organization Reeds in collaboration with the La Chambre Syndicale Nationale de l’Art Funéraire (CSNAF).

This years event didn ́t have a specific theme, but the four talks organized by the hosts were all about the future of the European funeral industry. Including Talk one which was about ¨14 years of evolution and focus on young people from 18 to 39 years old.¨ Talk two then dove into  ¨the European Data Protection Regulation (GDPR) applied to funeral operators. ̈ Talk three gave an overview and prediction of ¨the vision of the funeral sector in Europe, what is the future for funeral companies?¨ and lastly, talk four was about ¨the missions of the funeral counselor: before 1993, today and … in 10 years?̈¨

Unfortunately, only one talk about the vision of the funeral sector was in English, but the topics of the talks overall indicated the wants of the French funeral industry to learn more about what they can expect and can do to adapt and thrive in the coming years. 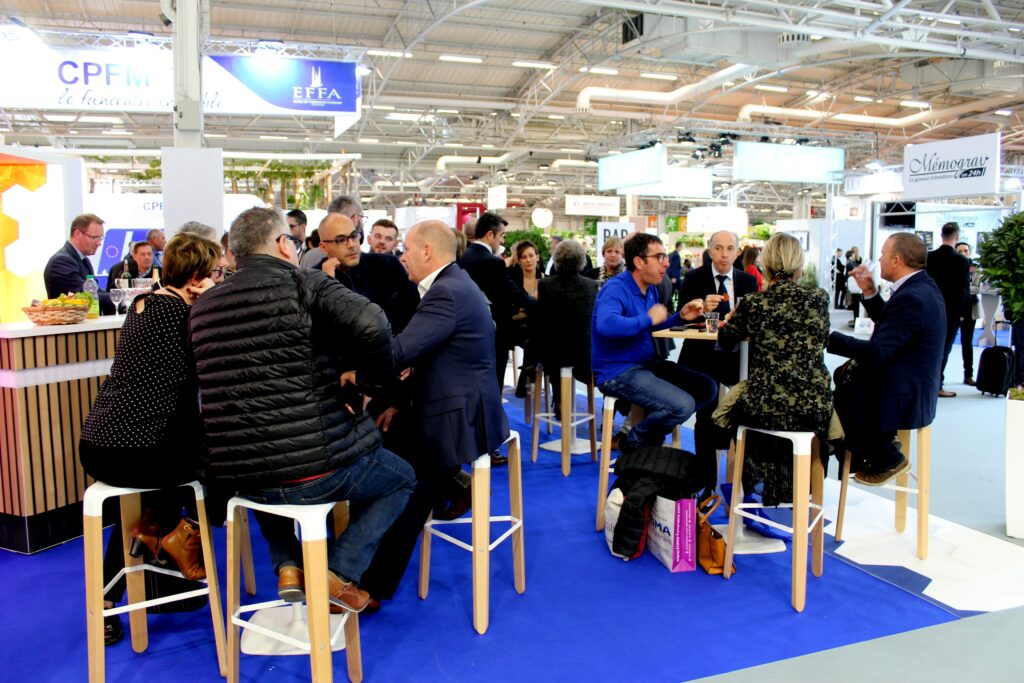 While there were a few internationals who attended the event, the large majority of the audience and exhibitors were French. The goal of all exhibitors was clearly to gain more infiltration in the French market, rather than Europe as a whole. 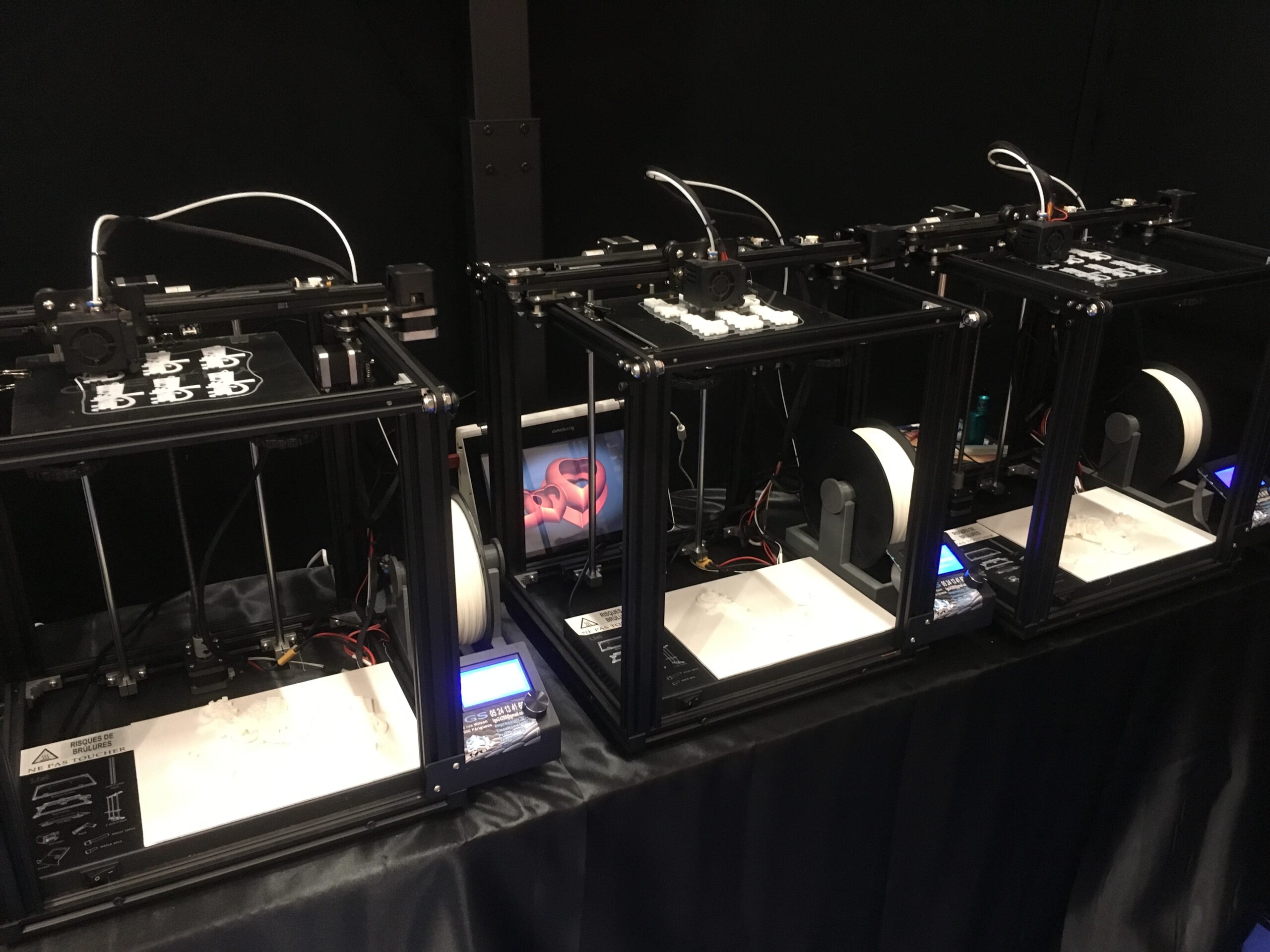 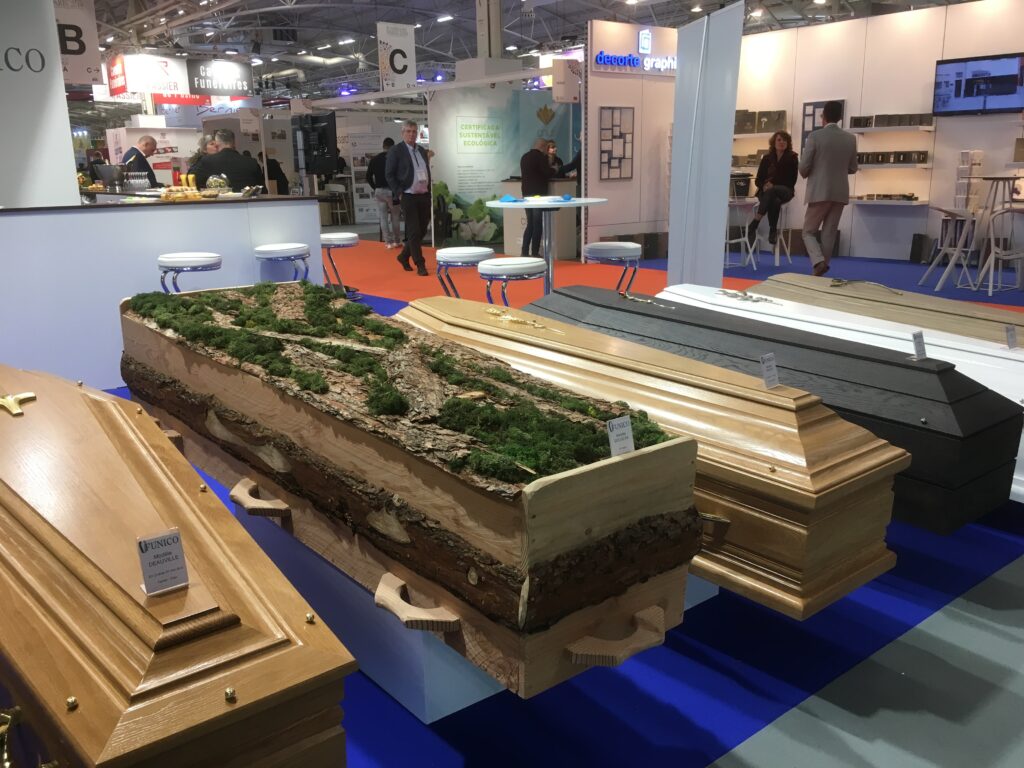 Based on the booth presentations there is clearly a continuation of the trends we see globally towards customization, sustainability, locally sourced, and using modern tech to make things as easy or uniquly as possible. Overall, Funeraire Paris is recommendable to anyone looking to enter or expand into the French market.

Missed the event? Check out our Funeraire Paris Coverage on our instagram highlights

New Zealand is actively working on modernizing its funeral legislation

How you can help death care charities this Black Friday

November 25, 2019
Subscribe to the newsletter!
Latest on coronavirus
Death Care Industry
May 24, 2020