A 400% increase of deaths has left unprepared death care professionals in the Brazilian jungle city Manaus stranded. Forcing families to bury their dead in mass graves.

Eyes are shifting towards Brazil as it becomes the epicenter of the coronavirus in Latin America. A late recognition of the potential harm of the virus has led the country to over 130.000 infected and almost 10.000 deaths. Where many countries are now starting to lift restrictions, Brazil has just started its restrictions, and according to the latest data, has yet to reach its peak. 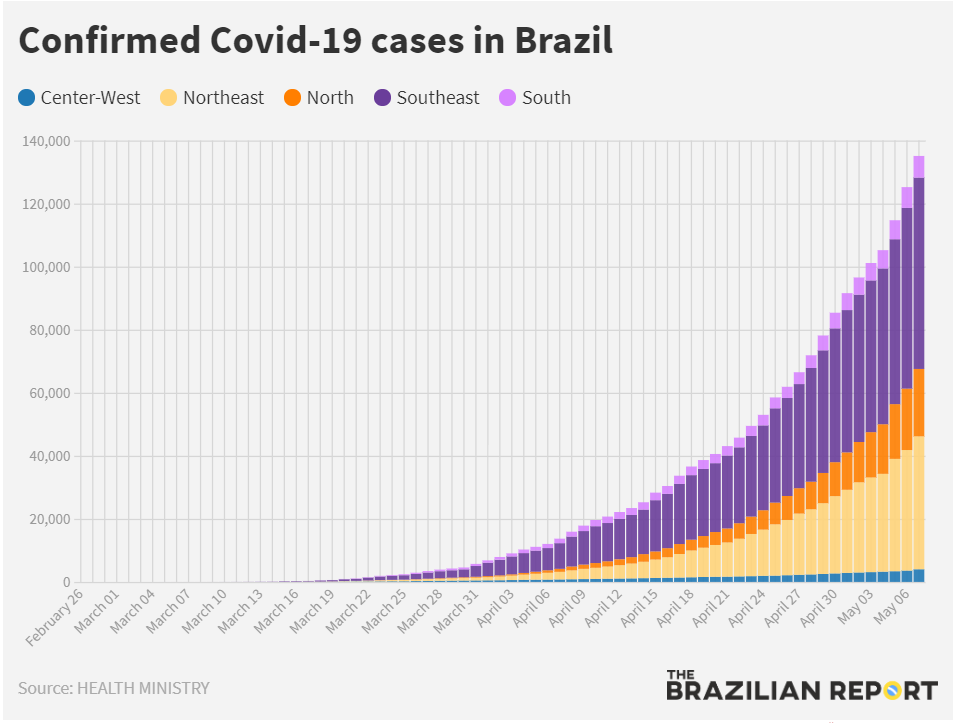 A secluded city in need

Manaus, the capital of the state Amazonas is home to over 2 million people and has been hit hard by the coronavirus. Caught unprepared there is no time to dig individual plots and there are not enough coffins to deal with the surge in deaths.

Manaus normally averages about 20-35 deaths a day, but according to the latest data the city now has over a hundred deaths per day. Local funeral logistics manager Jose Coimbra da Silva said that 12 to 15 services per day were normal and that has now increased to 50-55 per day.

The death care community was not ready for the impact and no longer has the supplies needed to bury the dead. With no other choice, funeral homes are now only able to offer grieving families the option to have their deceased loved one placed in one of the few remaining coffins in a large collective grave. Creating a highly distressing environment for the entire community.

The President of the Brazilian Association of Funeral Service Providers has pleaded to the government to fly in extra coffins from São Paulo. A week after the appeal, his request is still under consideration.